Chromium VI in groundwater in Marseille 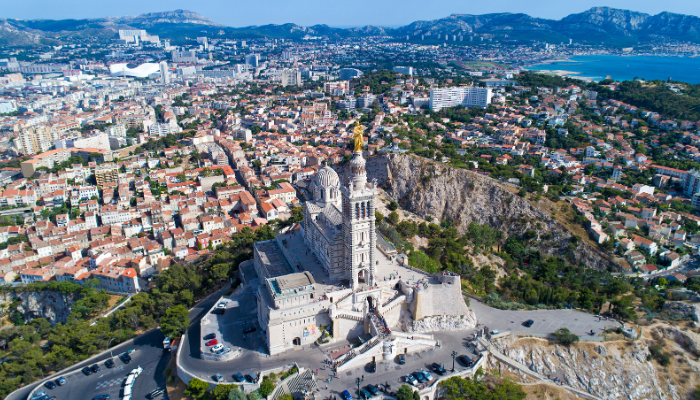 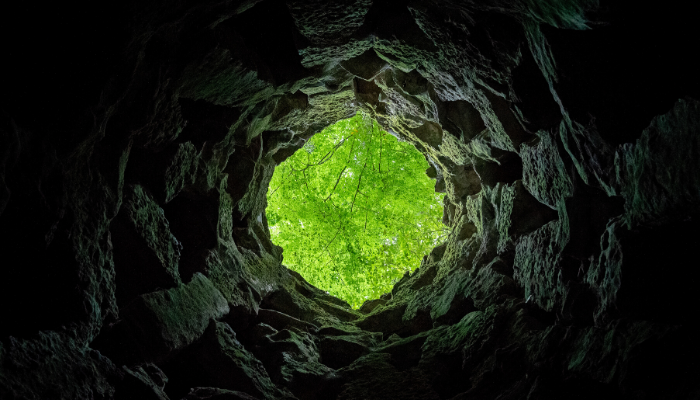 In September 2013, workers carrying out work in the Soulat railway tunnel noticed the presence of coloured water infiltration.

The local sanitation service revealed the presence of chromium VI in the groundwater of the Saint-Louis district in the 15th arrondissement of Marseille.

This type of chromium is known for its carcinogenic and mutagenic properties.

Following the investigation carried out by the DREAL (Regional Directorate for the Environment, Development and Housing), the source of the pollution was identified. It was the leak from a tank in an aeronautics plant: Protec Métaux d’Arenc, which was condemned in 2014.

127mg/L of chromium had been quantified in the groundwater located 400 metres from the plant, the maximum authorised limit in waste water at the outlet of ICPE being set at 0.1mg/L.

Despite the alert issued by the prefect to the town hall for a restriction on the use of well water, a municipal by-law was not published until March 2019.

Groundwater is not consumed but can be used to fill swimming pools or for watering plants.

The 9,000 inhabitants concerned by this pollution were only informed in November 2019, 6 years after its discovery.

Despite the corrective measures implemented in 2014 by the plant to contain the pollution, the chromium content in 2017 remained 500 times higher than the authorized level.

A written request was sent to the Minister of Health to order an epidemiological and toxicological investigation.

It should be noted that Phytocontrol has national approval from the Ministry of Health to carry out sampling and analysis for water health control.

You will find the details of our accreditations on our technical annex COFRAC N°1-6066.

For any information, do not hesitate to contact us.